Meira's operations have got off to a good start after the fire in the attic of the roastery during Christmas week. All operations at the spice factory have started this week. At roastery the packaging lines have been successfully test-ran.

The fire that started in the morning on December 20th at the Meira factory property caused a production and supply disruption both at spice factory and roastery. Deliveries began immediately after Christmas on December 27th, and some of the spice factory’s operations were already launched on the same day.

Prior to the start-up of the spice factory lines, occupational safety and food hygiene were ensured. The raw material and finished product stocks at the factory were also reviewed by Meira quality team. All the spice, salt, baking and nut lines have been running since last week. The mustard and ketchup line were also launched yesterday, Monday 3rd January. At the spice factory, the damages were minor because the fire and extinguishing area was located at the other end of the property.

The repair and damage mapping and restoration work at the roastery has progressed well. The sheet metal roof of the roastery has been dismantled, and the renovation planning of the roof and the construction of the protective cover have begun. Damage to the equipment related to the roastery processes in the attic has been mapped and repair plans are underway. The aim is to start producing coffee at least partly during the coming weeks.

Raimo Sinisalo, Managing Director of Meira, thanks Meira’s personnel for their perseverance and ingenuity in repairing fire damage:

“It’s great how the people of Meira have taken it as an honor to restart their operations. During the days after the fire, our Whatsapp-group has received messages almost every hour about which part of the operation – elevator, production equipment or goods collection – has been started. Last week, we got an uplifting video to the Whatsapp-group, where the roastery’s packaging machine had been successfully launched – less than a week after the fire,”  says Sinisalo. 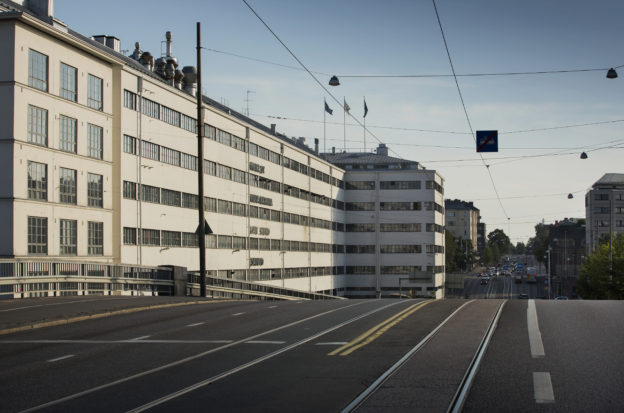 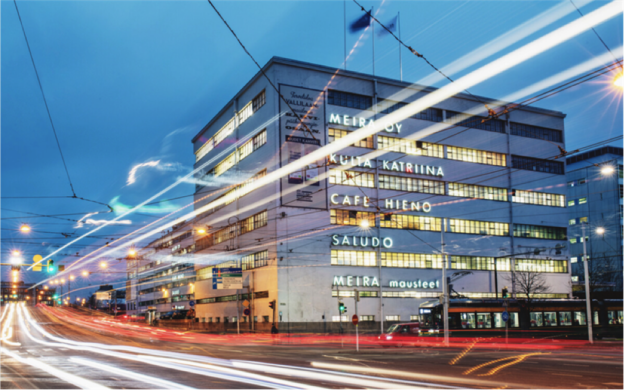